Mission. The Customs & Excise Committee is committed to building a long term, constructive dialogue with the Customs and Excise Departments, in order to effectively communicate AMCHAM members’ customs and excise priorities.

Mission. The Customs & Excise Committee is committed to building a long term, constructive dialogue with the Customs and Excise Departments, in order to effectively communicate AMCHAM members’ customs and excise priorities.

The council leadership together with its membership continued its advocacy focus in following up on Covid-19 relief measures, requesting their extension to alleviate the difficulties of the businesses. The committee also promoted the Ten for Ten proposals to improve ease of doing business in customs and tax procedures.

Strong membership participation in virtual meetings has been sustained. Meetings with government have also notably improved in their productivity as both sides consciously improved their pre-meeting preparations.

The committee followed up on the status of Covid-19 relief policy proposals that were submitted earlier, including the extension of measures that were implemented last year. The proposals included the expansion of adoption of e-processes and e-submissions/ signatures. The committee also pursued progress on other policy issues such as on the redefinition of industrial waste to support the electronics industry practice of reworking / refurbishing electronic products and clarity on implementation of Trade Controls on Weapons of Mass Destruction (TCWMD).

The committee leadership, with support from the AMCHAM Board and Executive Director, continued its practice of regular dialogues with the Customs and Excise Departments. The meeting with the Director General of Customs was held on February 17 while meetings with the Excise Director General were held on March 22. Position letters are also regularly sent to follow up on policy issues and proposals.

The meeting discussions have been open, informative, and friendly, providing information on new policy measures, the adoption of new technologies to streamline processes and studies and the future direction for expansion and increase of excise taxes. Worth noting are the adoption and progress made on some committee proposals such as on the deferment of planned tax increases and the extension of consultation period on auto tax re-structuring. The committee meetings continue to facilitate exchange of information on key policy developments on customs, tariffs, excise taxes in Thailand and its export markets in the region. A seminar on TCMWD was also organized that featured speakers from U.S. Embassy and Thailand’s Department of Foreign Trade. The purpose of the seminar was to provide members with clarity on the ICP program. 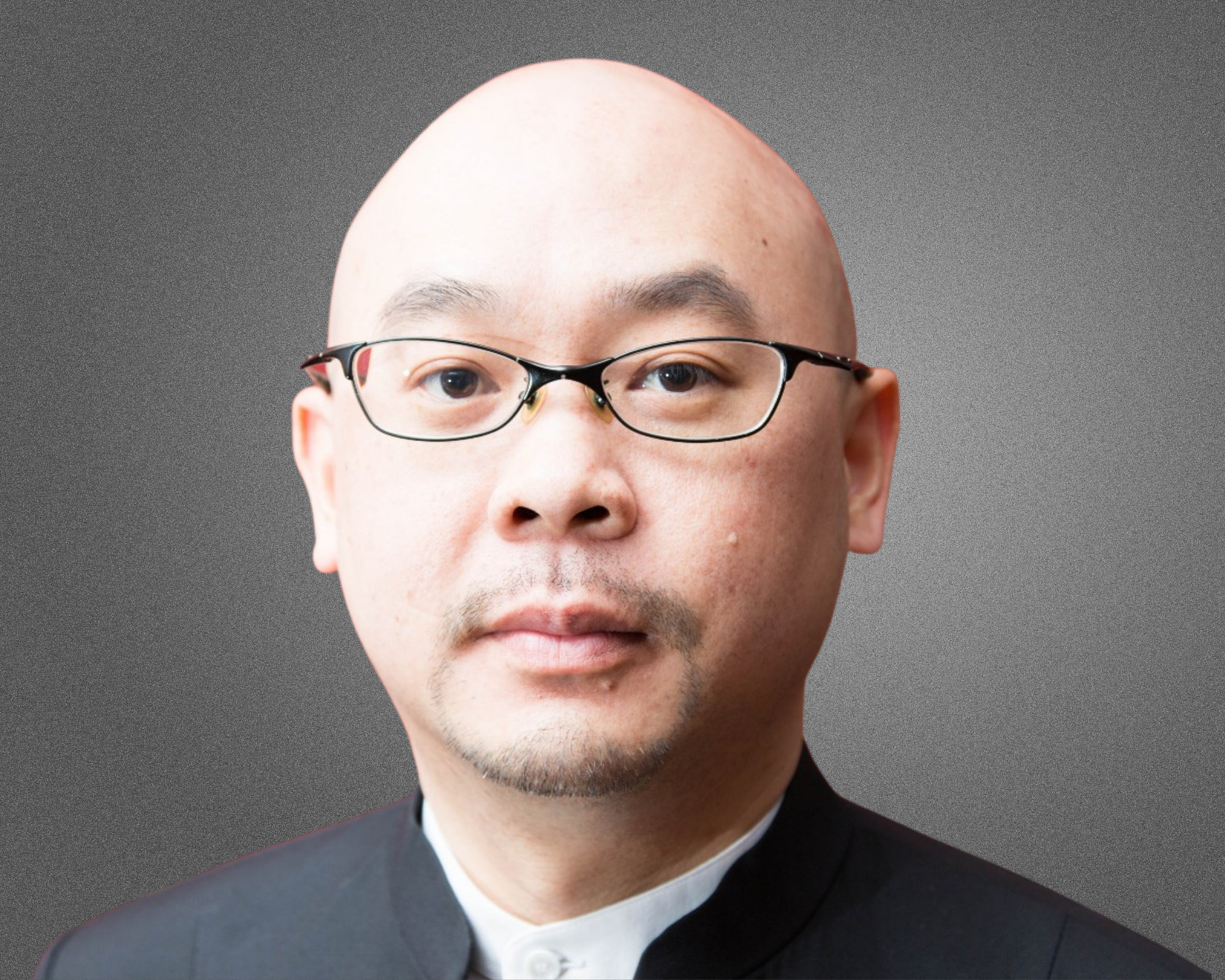 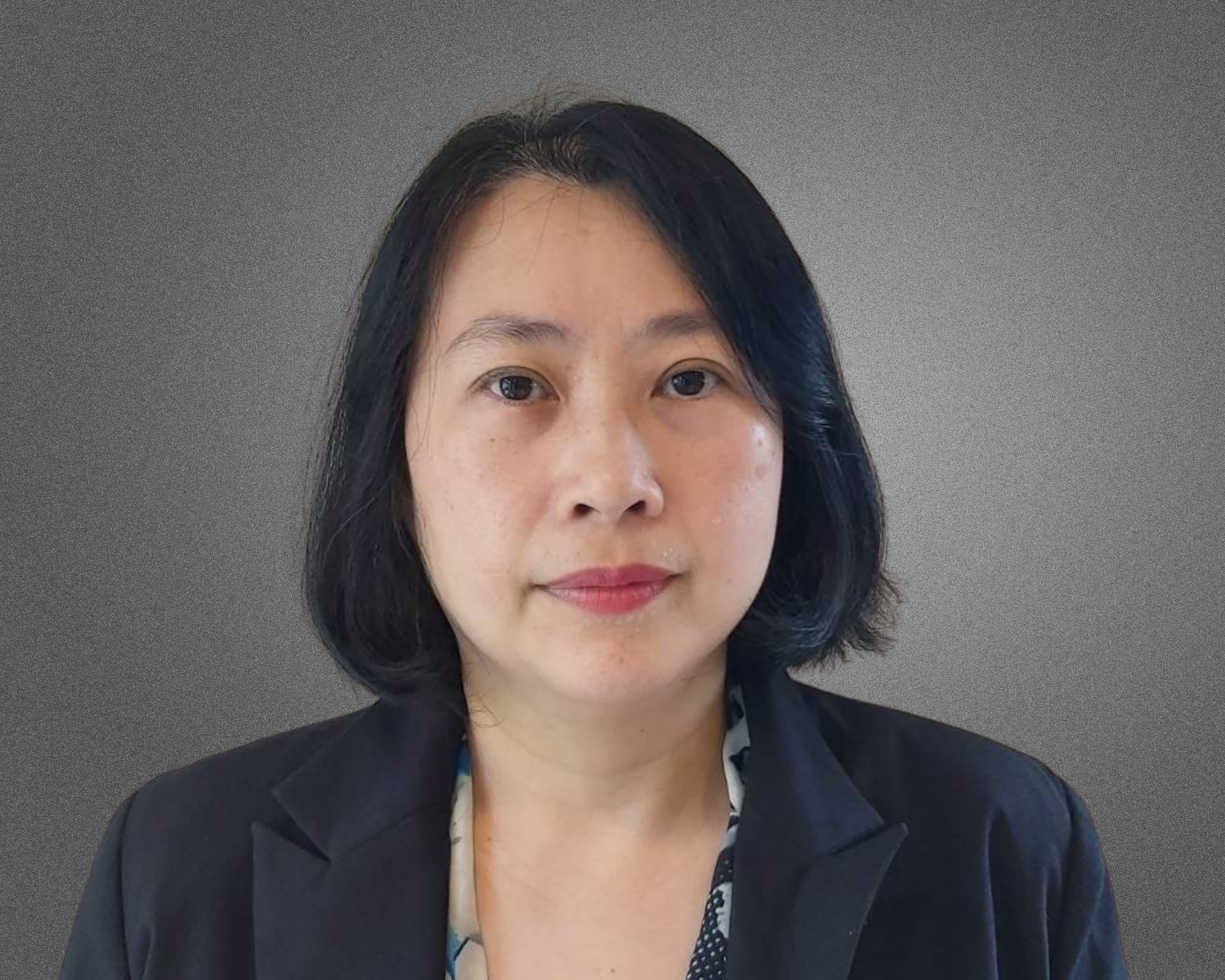 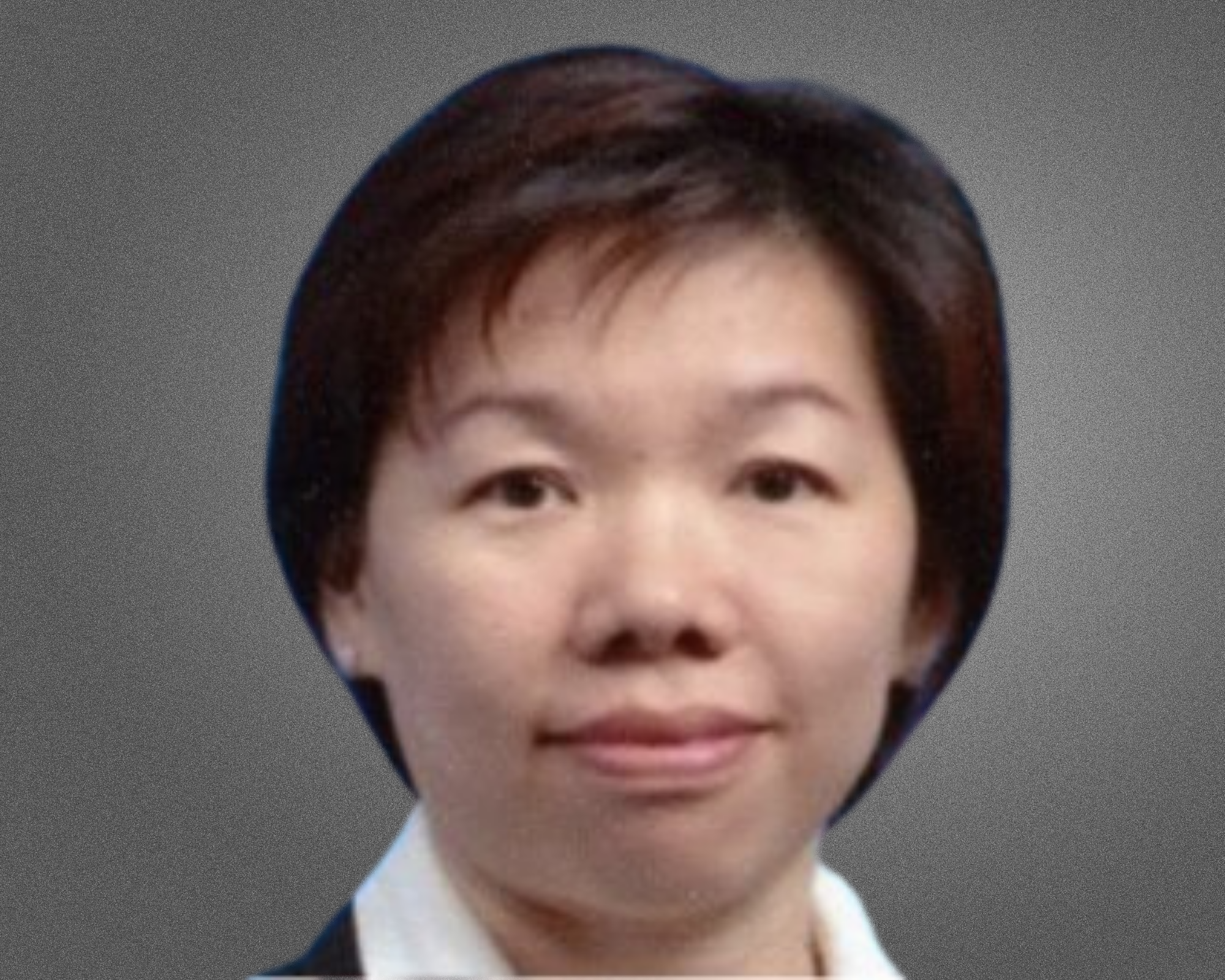 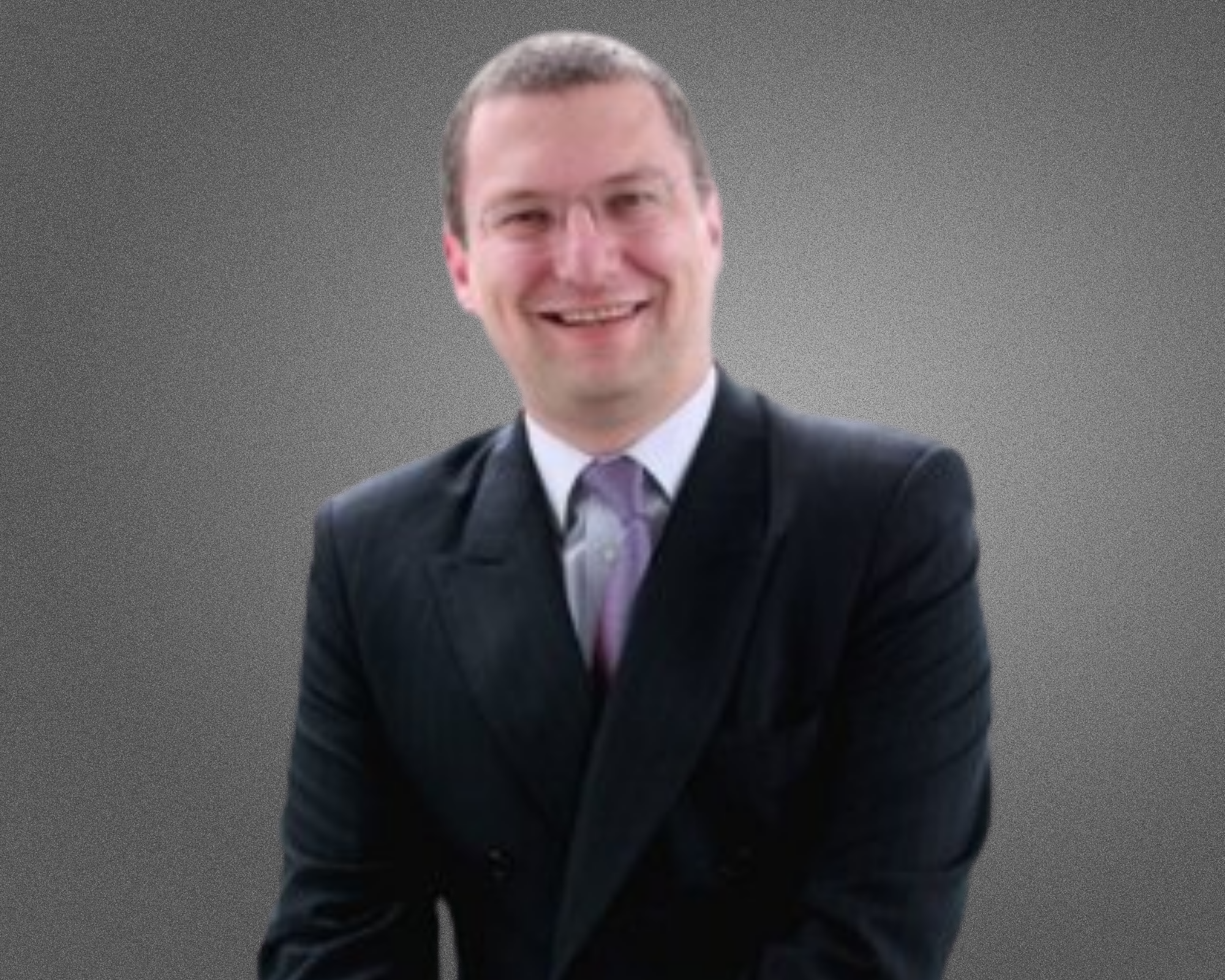 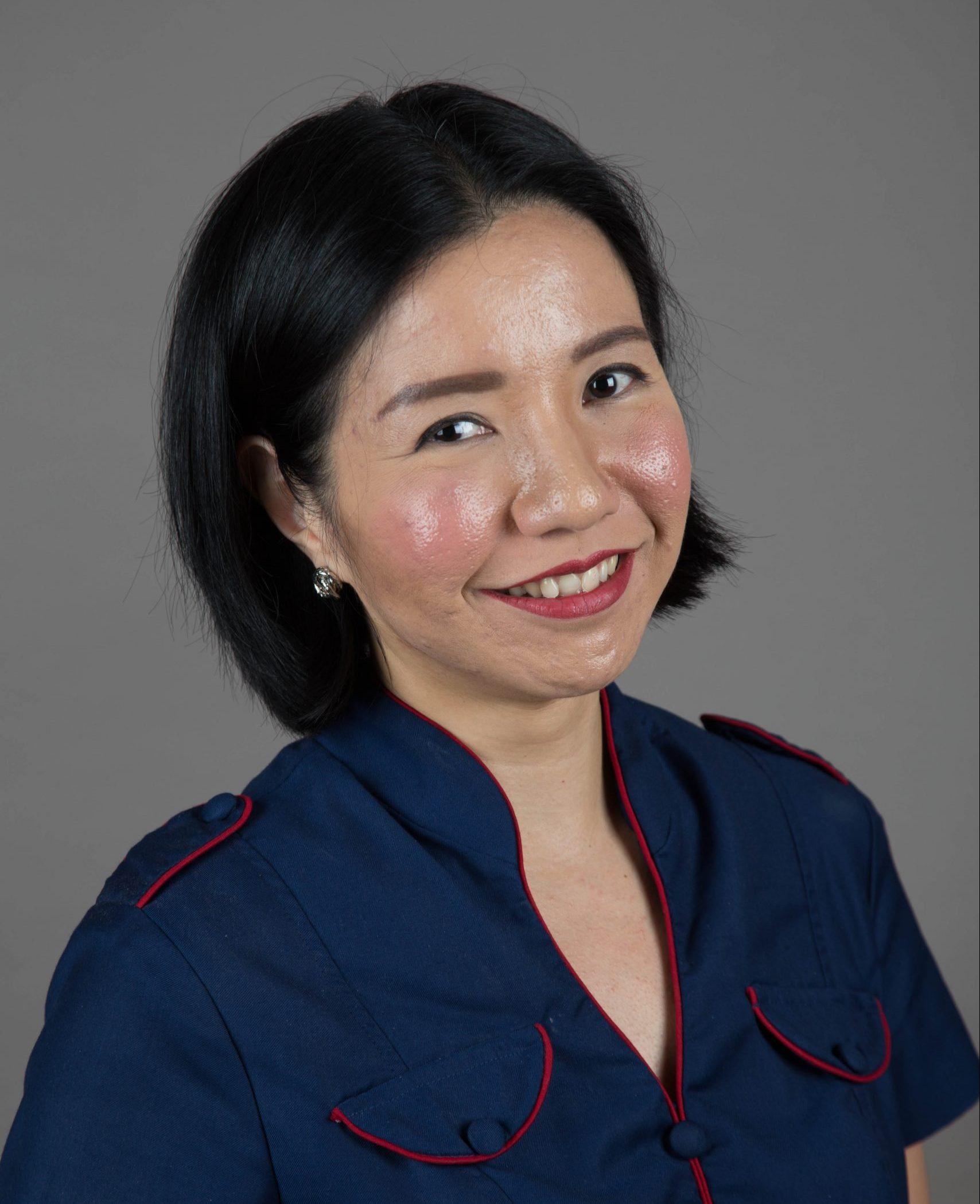 Promoting shared economic prosperity between Thailand and America since 1956.

This site uses cookies. By continuing to browse the site, you are agreeing to our use of cookies

This website uses cookies to improve your experience while you navigate through the website. Out of these, the cookies that are categorized as necessary are stored on your browser as they are essential for the working of basic functionalities of the website. We also use third-party cookies that help us analyze and understand how you use this website. These cookies will be stored in your browser only with your consent. You also have the option to opt-out of these cookies. But opting out of some of these cookies may affect your browsing experience.
Necessary Always Enabled
Necessary cookies are absolutely essential for the website to function properly. These cookies ensure basic functionalities and security features of the website, anonymously.
Functional
Functional cookies help to perform certain functionalities like sharing the content of the website on social media platforms, collect feedbacks, and other third-party features.
Performance
Performance cookies are used to understand and analyze the key performance indexes of the website which helps in delivering a better user experience for the visitors.
Analytics
Analytical cookies are used to understand how visitors interact with the website. These cookies help provide information on metrics the number of visitors, bounce rate, traffic source, etc.
Advertisement
Advertisement cookies are used to provide visitors with relevant ads and marketing campaigns. These cookies track visitors across websites and collect information to provide customized ads.
Others
Other uncategorized cookies are those that are being analyzed and have not been classified into a category as yet.
SAVE & ACCEPT

Corporate Membership is available to companies registered in Thailand. Corporate Members receive a listing in our Member Directory, the right to nominate up to 10 representatives, and 8 vouchers that may be used at our Monthly Luncheons (a value of THB 8,000). Members are entitled to one vote.